Today was Saturday, so we only had our morning elicitation session. Octavia and I worked on embedded clauses and quotations in Taurepang and Ye’kwana, respectively, while Greg continued on his saga to find instances of reduplication and the iterative morpheme in Macuxi. Unfortunately, today we had to say our final goodbyes to one of the Macuxi consultants, Olendina, as it was her last day working with us. 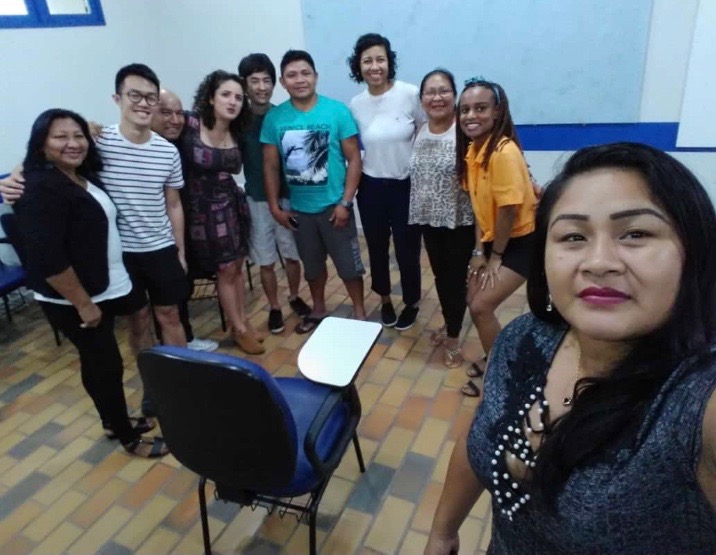 We’re getting surprised at how fast the days have gone by! If in the beginning the days felt quite long, now they’re flying by. I get a feeling that there isn’t enough time to do what I would like to. There’s always something more I want to ask and there are new interesting looking phenomena popping up in each session that we won’t have time to investigate.

Once we were done with our fieldwork for the day, we were welcomed by Isabella’s mother and siblings into their lovely house for a feijoada that they had prepared. They were delightful hosts. The food was delicious and we had the greatest time there with their dogs and cats. We were shown to Isabella’s sister’s, Gabriela, extensive knowledge of Brazilian music, especially Northern Brazilian. She showed us different styles of music, the way they are danced, and even Brazilian versions of foreign music.

Our lunch ended with some cake and coffee, and being very well fed, we headed to a refugee camp for indigenous people from Venezuela. According to Isabella, this is the world’s only refugee camp for indigenous people backed by the UN. It was a remarkable experience getting a glimpse of a refugee camp for the first time. It feels somewhat unsettling coming from a position of privilege, in stark contrast to those refugees who were forced to give up their homes to migrate to a foreign country in order to survive. We were there, however, mainly to take a look at the hand-woven crafts made by Warao women. There were so many lovely options among trays, baskets, purses, handbags, plates and others. It was hard to choose but each of us ended up getting something. 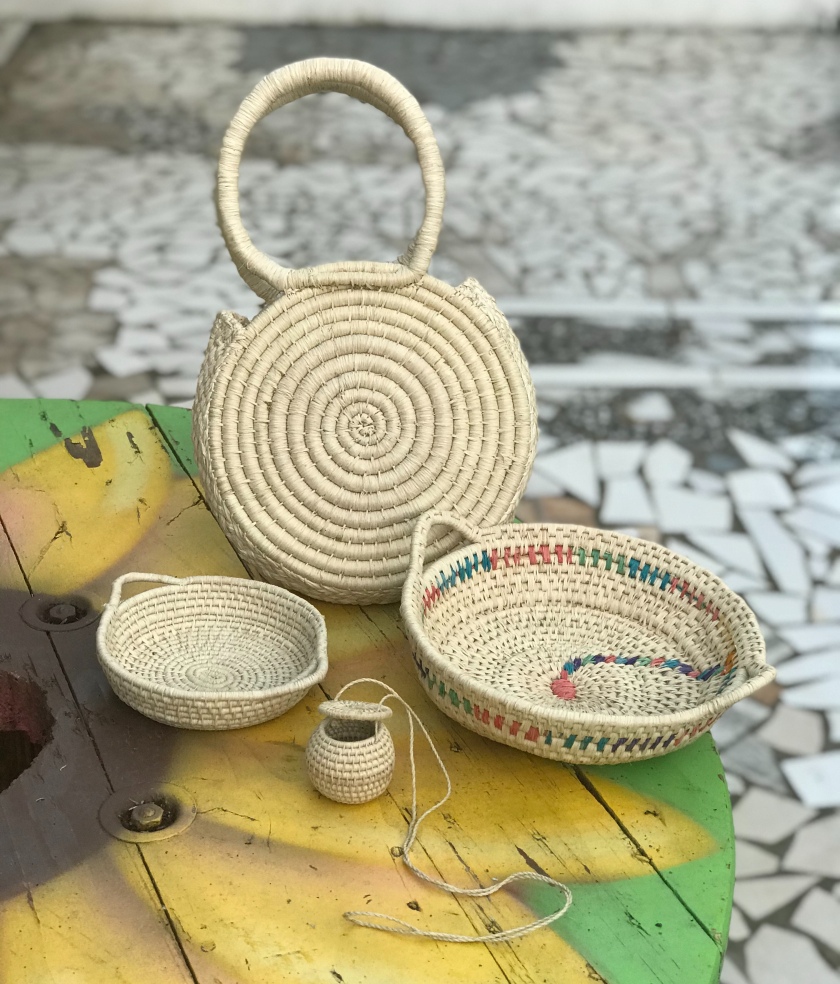 After that, we went back to our hostel to relax for a bit and get ready to go see the dance performance Anfêmero at the municipal theatre of Boa Vista inspired on the songs of the famous Brazilian singer Elis Regina. The performance made reference to social issues in Brazil, including racism and homophobia. After this long day we ended our evening with some great Arabic food and came back to our hostel to get some much needed rest.